Since the creation of a standing military in 1510, the armed forces have seen action in many wars, most involving Sweden, but also involving the world’s great powers, including the Thirty Years’ War, the Great Northern War, and the Napoleonic Wars.

Today, Danish Defence consists of: the Royal Danish Army, Denmark’s principal land warfare branch; the Royal Danish Navy, a blue-water navy with a fleet of 20 commissioned ships; and the Royal Danish Air Force, an air force with an operational fleet consisting of both fixed-wing and rotary aircraft. The Defence also includes the Home Guard. Under the Danish Defence Law  the Minister of Defence serves as the commander of Danish Defence (through the Chief of Defence and the Defence Command) and the Danish Home Guard (through the Home Guard Command). De facto the Danish Cabinet is the commanding authority of the Defence, though it cannot mobilize the armed forces, for purposes that are not strictly defence oriented, without the consent of parliament.

The modern Danish military can be traced back to 1510, with the creation of the Royal Danish Navy. During this time, the Danish Kingdom held considerable territories, including Schleswig-Holstein, Norway, and colonies in Africa and the Americas.

Following the defeat in the Second Schleswig War, the military became a political hot-button issue. Denmark managed to maintain its neutrality during the First World War, with a relative strong military force. However, following the Interwar period, a more pacifistic government came to power, decreasing the size of the military. This resulted in Denmark having a limited military, when Denmark was invaded in 1940.

Since the establishment of the Danish military, the two branches operated independently, without much cooperation. They both had their own ministry, and their own air force. It was only after the lessons of World War II, the branches were reorganized, and collected under the newly created Danish Defence. This was to ensure a unified command when conducting joint operations, as learned from the War. 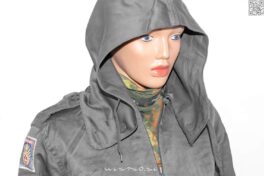 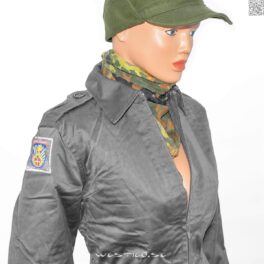 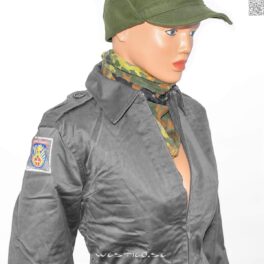