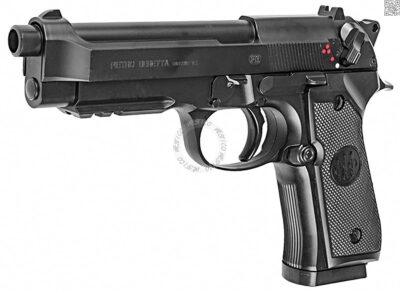 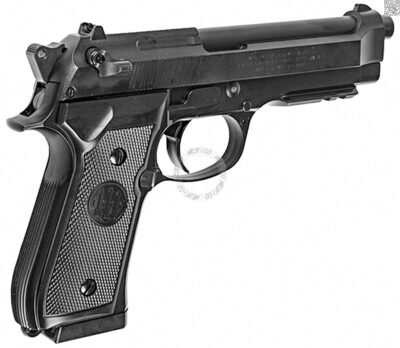 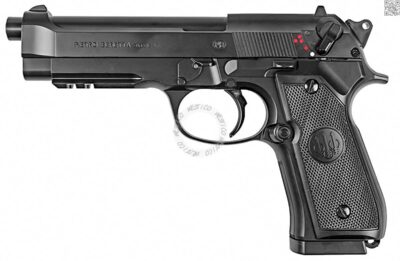 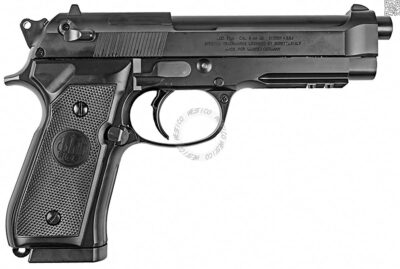 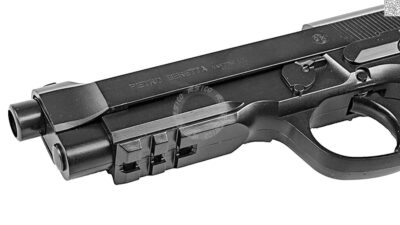 Umarex Beretta 92A1 AiRSOFT Pistol – Very High Quality & Details.
(Alla bilder och full beskrivning finns på Westico)
A pistol made by the renowned Umarex company. Thanks to full licensing from Pietro Beretta S.p.A. it features real markings and authentic naming. It is an electric airsoft pistol of one of the most popular pistol models in the Beretta line.

Under the barrel the standard 22mm RIS mounting rail is located which allows the pistol to be equipped with various additional accessories. The pistol is powered by built-in 7.2V accumulator with capacity of 300mAh.

The magazine included is made from polymer and has capacity of 30 bb"s.